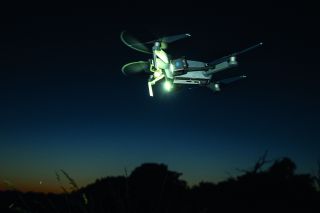 DJI, the world's largest drone maker, has been rocked by internal corruption that could result in losses of 1 billion yuan ($147 million / £113 million).

The "extensive" employee fraud was uncovered in an internal probe, though the company did not reveal how many of its 14,000-strong worldwide workforce were involved in the corruption.

Bloomberg reports that the company has fired multiple workers found to have falsely the costs of parts for personal gain, and legal authorities are now involved.

“We are taking steps to strengthen internal controls and have established new channels for employees to submit confidential and anonymous reports relating to any violations of the company’s workplace conduct policies,” the company said in a statement.

“We continue to investigate the situation and are cooperating fully with law enforcement’s investigation.”

UK new drone laws – what do they mean for you?