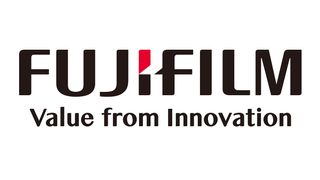 While we may know Fujifilm primarily as a camera company, it's also known as a pioneer in diagnostic imaging and information systems for medical services. With the world currently dealing with the spread of coronavirus, Fujifilm Holdings Corp has announced that it has developed a new test for coronavirus that promises to deliver results much faster than existing tests.

According to the New York Times, this test will reduce the time of results delivery to only two hours, which could prove valuable in the fight against coronavirus. Fujifilm has said that this new test will be released on 15 April.

This announcement follows the news that a drug developed by Fujifilm has been successful in the treatment of COVID-19. Avigan is an experimental antiviral that's used to treart RNA viruses. It's shown efficacy against influenza derivatives, yellow fever, foot-and-mouth disease and numerous others. It's considered so successful that the Chinese government has officially recommended its use in its response to the pandemic.

On Friday, Japan's chief cabinet secretary, Yoshihide Suga, told a news conference that the government has had requests for Avigan from around 30 different countries, and is now apparently considering providing grant-free access.

Best compact cameras in 2020: cameras that are big on quality, small on size
Best mirrorless camera in 2020, for beginners, enthusiasts and professionals
Best camera for beginners in 2020: we help you choose the right camera