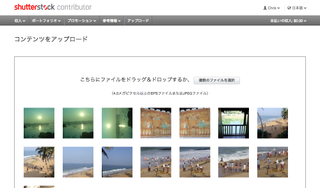 Online photo library Shutterstock is kicking off the new year with a worldwide recruitment drive for new contributing photographers. The microstock site already has 550,000 contributors which have been accepted onto the company's books during its 15 year's in business.

The move also helps Shutterstock better support its existing photographers – Russia and Thailand, are two of the primary countries where the company has contributors.

Shutterstock currently has more than 225 million images and over 12 million video clips available to its customers. Since 2003, Shutterstock has paid out over $500 million to its photographers.

Read more:
How to make money with your camera: earn cash with your photography