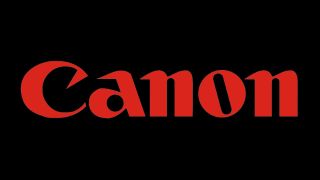 Canon has been the biggest player in the camera market for quite some time, but a new Nikkei report indicates that it’s tough at the top.

According to the report, Canon’s operating profit is set to shrink by 40% this year, down to 200 billion yen ($1.85 billion). This is roughly 60 billion yen short of its previous forecasts in April.

While the number may be larger than Canon and others expected, the overall trend comes as little surprise given the general shrinking of the camera market. Worsening economic conditions in Europe have contributed to lower-than-expected sales for Canon in all sectors of its business, cameras included, and depreciation of the euro against the yen have diminished returns of exports.

Nikkei says that deliveries of digital cameras worldwide have declined by 24% in 2019, and sales of Canon’s DSLR cameras – its most high-margin items – have decreased in China and elsewhere.

According to the report, Canon plans to fight the decline by rolling out more of its newer high-ticket items – which hopefully means lots more new lenses for the full-frame mirrorless EOS R system. The firm will also be focusing on its non-photo business areas, such as office supplies and security cameras.

There will also reportedly be a general restructuring, which is expected to cost the firm around 20 billion yen. With Sony and Nikon nipping at its heels, this may not be the only hard decision Canon is forced to make in order to keep hold of its position at the head of the pack.