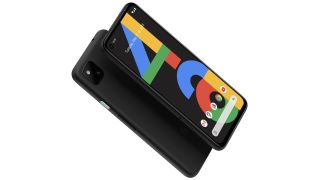 Following months of speculation, Google has finally launced the Pixel 4a later today. Google itself has been teasing the arrival of its latest budget camera phone and and now we have the specification and pricing of the stripped down version of the Pixel 4.

Here are the key details about the Pixel 4a:

• The rear camera will have a modest 12 megapixel resolution, with a 77-degree wide lens with a maximum aperture of f/1.7

• Only available in black

• US: Pre-order the Google Pixel 4a at Amazon

• US: Pre-order the Google Pixel 4a with custom fabric case

• AU: Pre-order the Google Pixel 4a at JB Hi-Fi