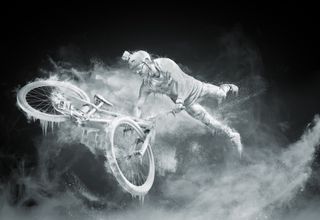 The winners of the  Red Bull Illume Image Quest 2019 have been announced. The contest that looks for the best action photography and videography, has named its 11 category winners, and its overall winner.

Taking home the grand title of Overall Winner this year is Ben Thouard with his mind-bending underwater image of Ace Buchan surfing in Tahiti. His winning image received an outstanding number of votes by the judging panel, which consisted of 50 outstanding photo editors and digital experts.

The Winners of adventure sports imagery contest were unveiled at a ceremony in the LUMEN Museum on top of the 2275m-high Plan de Corones in South Tyrol, Italy.

Taking home the grand title of Overall Winner this year is Ben Thouard with his incredible underwater image of surfer Ace Buchan, shot in Tahiti. His winning image was taken with a Canon EOS-1D X Mark II fitted with a 14mm lens.