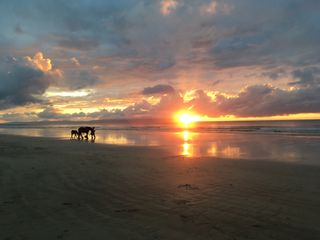 When they're not busy running the country, it seems that many Members of Parliament and the House of Lords relax with photography as a hobby, and some of their best efforts appear in the 2018 UK All Party Parliamentary Photography Exhibition, sponsored by Nikon.

The competition is open to serving MPs and members of the House of Lords and aims to celebrate the skilled photographic talent within the Palaces of Westminster. Providing an opportunity to showcase their creative imaging talents, the competition has produced a collection of stunning, thought-provoking and insightful images.

The five winning images, unveiled during a ceremony at the opening of the exhibition on Monday 2nd July, were announced as Baroness Floella Benjamin, Lord Birt, Lord Crathorne, Sir David Amess MP and Lord Greenway, with Lord Greenway proclaimed as the overall winner in this year’s competition.

Visitors to the Houses of Parliament can view the winning and shortlisted images from Monday 2nd July, with each winning entry receiving a £100 donation from Nikon to a charity of their choice.