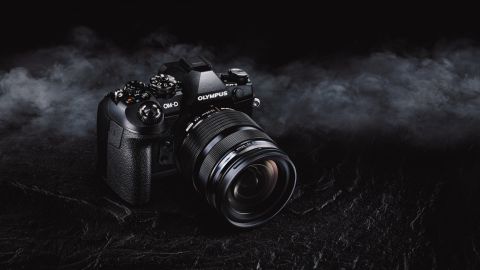 We’d want to do more extensive tests before reaching any final decision about the Olympus OM-D E-M1 II’s continuous focus tracking performance, but it’s an extraordinary camera in every other respect. The image quality belies its small sensor, and its static autofocus and burst shooting modes are exceptional.

The X-T2 can’t quite match the E-M1 II for high-speed bursts, but its 24MP APS-C X-Trans sensor’s image quality and its AF system are first-rate.

With continuous shooting up to 11fps and a super-high-tech AF system, the A6300 is more powerful than its understated looks suggest.