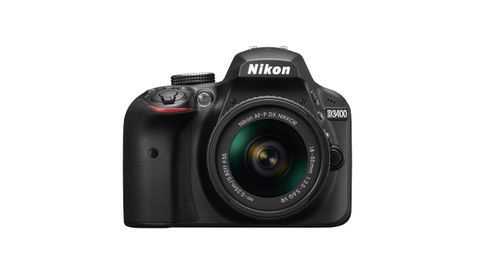 Nikon has treated us with some terrific entry-level SLRs, but the D3400 is a relatively minor upgrade that almost negates its new features by cutting and downgrading others. It’s a more compelling option than the Canon 1300D, but the Pentax K-S2 remains the feature-rich pick.

The 1300D (Rebel T6 in the US) features internal Wi-Fi and great ergonomics, but trails its rivals in other areas.

It lacks built-in wireless image sharing, but the D3300 is still an outstanding starter DSLR.

Packing features and performance that go beyond its price tag, the K-S2 gives you a great deal of camera for the money.